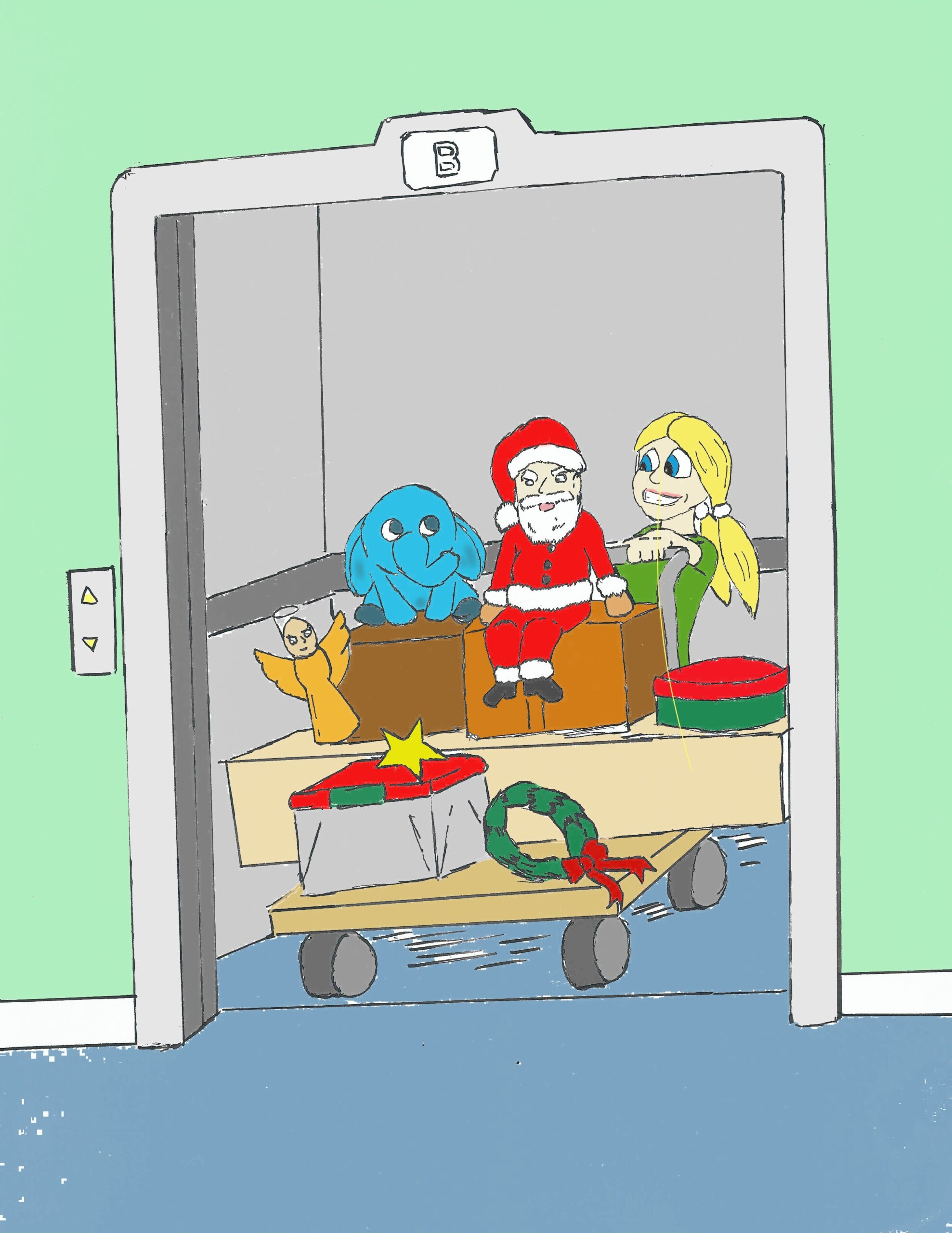 Written by Pete A O’Donnell

Performed by the Parental-in-Law of the decade, Peter Ziegenbein and the indomitable Doris Ziengenbein, along with the rip roaring Riley O’Donnell. Then there was some other guy who’ll remain nameless, but swears that elephant’s accent is supposed to be Matt Damon in Invictus, but keeps sounding like Sebastian the crab, who also feels that they could’ve give Shaggy claw hands when he sang under the sea during the live performance of the little mermaid. Its cool though, he still loves Shaggy, even though he can’t listen to ‘It wasn’t me,’ in the car anymore because the kids figured out what Shaggy was singing about.

Music provided by Kevin Mcleod, along with a little by Peter Z and a tiny bit of Whistling by Pete O