These are summaries for the books I’ve written. The title will bring you to the first chapter of each.

The Adventures of Sparkie and Spazoid

The last of humanity is frozen like popsicles, traveling from star to star. These guys, Sparkie and Spazoid have to find them a new home. No pressure right? Unfortunately the partners crashed on alien planet and they’ve got to go through some evil, face-hugging, Easter-bunnies to get their rockets back. On the way, they’re joined by a complaining goat and an insane alien robot. 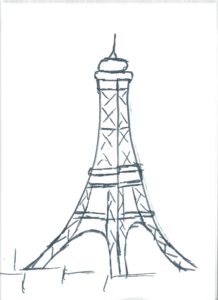 Emily has to find the Cupbearer. She went to Paris to spend the summer with her granduncle.  He has a secret and when she finds herself running from madmen in the labyrinth beneath the city, it’ll be up to her to uncover the past and find a lost piece of priceless art.

The Curse of Purgatory Cove 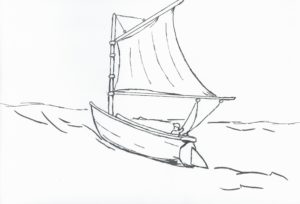 Tom is on his way to boarding school unless he can escape and sail down the coast to his father.  To get his Dad’s boat back he must perform one task on the night of the summer solstice for the Hermit of Purgatory Cove. The old man claims to be a 300-year-old pirate cursed to live on land. His treasure is waiting for him in a magical place call Tir-Na-Nog. 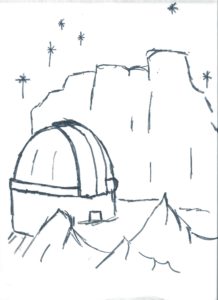 The Stars Beyond the Mesa

In the desert of Northern Arizona, five kids are caught up in a mystery. Miles from anything, there’s an observatory that never opens its doors. Something happened there, leaving a scar on the white dome. Now there are strange lights in the night sky and people sleepwalking like zombies while a hunter from another world preys on them.